When I consider the publishers which define my birth as a gamer, Capcom and Konami are unequivocally the answer. With Capcom it started with a little blue robot and fireball-throwing martial artists. For Konami, it was a chance purchase in Toys “R” Us when I was around ten years old: an old castle, creatures of the night and a showdown with none other than Dracula himself! It was all of the things I loved in one game. Thus began my love affair with the Castlevania series and my commitment to Konami as a publisher. Recently it seems the entire gaming community is questioning their loyalty to Konami (and Konami’s sanity); however, as a Castlevania fan, I find myself unsurprised. 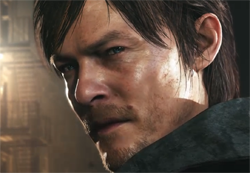 The reports of Konami’s blunders are endless of late: a falling out with Metal Gear creator Hideo Kojima, Silent Hills being cancelled, Konami delisting themselves from the New York Stock Exchange, and other bewildering surprises including (somewhat recently) a Konami executive allegedly claiming that the future of gaming is on mobile devices. (I can’t say I disagree that handheld gaming is the future, but I’m not so certain about phone gaming, either.) However, after what they’ve done to the Castlevania series, all of this recent drama has me shaking my head as though Konami were a good friend who just can’t help making one bad decision after another.

So many gaming sites seem to be missing the fact that this is only a continuation of a building problem at Konami. The advent of Konami’s madness did not begin on March 19, 2015 when GameSpot was given information that Hideo Kojima was leaving Konami [source: gamespot.com/articles/what-s-going-on-with-konami-kojima-and-metal-gear-/1100-6426954/]. It began on October 2, 2010 with the release of Castlevania: Lords of Shadow. (Which Kojima helped produce, by the way. Perhaps that is a reason for the fallout? Unlikely and that’s entirely conjecture anyway, with no proof to back it.)

Most gamers give little attention to the Castlevania series. It is a strange amalgam of public domain and original elements. That may be why the series has been an awkward mess for most of its history, and that messy history may be why Konami abandoned its loyal fan base five years ago. However, with the recent goings on at Konami, and in light of some developments from former Castlevania developer Koji Igarashi, one begins to question whether or not Konami’s decision to reboot Castlevania was the first instance in Konami’s recent pattern of seeming madness. 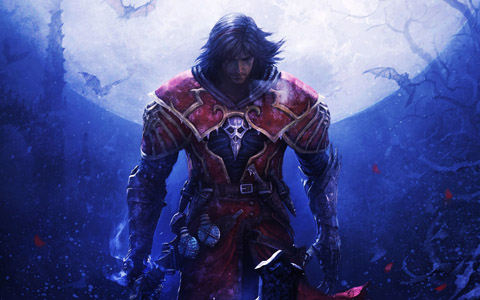 Presented with the facts, Konami refused the see the error of their ways (and with their “new direction” what type of game would better translate onto mobile phones than an IGAvania?!). So, recently Igarashi took it upon himself to give the fans what they so desired. He launched an already successful Kickstarter campaign for an independently developed IGAvania named Bloodstained: Ritual of the Night (kickstarter.com/projects/iga/bloodstained-ritual-of-the-night). So, truly, despite the good sales of Lords of Shadow, the fans upon who the series was built were essentially abandoned–no differently then Konami seems to be abandoning just about everything at this point, including their sanity. 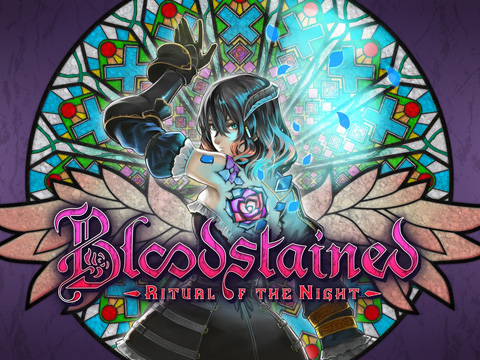 Like the Castlevania series itself, gaming sites seem to be overlooking these facts in their efforts to make a case that Konami’s self-cannibalisation began with the news that Hideo Kojima was leaving Konami. But the descent into madness is a process; it does not happen overnight. This recent seemingly endless string of bad press is not a sign of a sudden change in direction by Konami; it’s a sign they’re spiraling faster!

There’s no satisfaction in this realisation, though there is some small comfort in the fact that Castlevania was not singled out in Konami’s campaign to alienate all of the fans which have supported them through the years. All we can do is watch the train wreck happen, hope that they will come to their senses someday and be there for them when and if they do. That or perhaps the entity known as Konami is a true visionary, and we are all too simpleminded to see their brilliance. Only time will tell.

In the meanwhile, I cannot help but be more excited for Bloodstained than the possibility of another Castlevania sequel, and that more than anything that George Lucas had done to my inner child is a heart wrenching realisation.