Just a brief note that I’ve been invited back to the No Such Con at Vassar College in Poughkeepsie, New York this year. Sorry for the late notice, but this is a small, student-run show, and the details took a bit to iron out, but if you are in the area, please stop by. I’ll be speaking on a few panels, and have my new Inktober 2017 Sketchbook on sale at the table (for the first time).  END_OF_DOCUMENT_TOKEN_TO_BE_REPLACED

Back to Top | No Comments
Tags: And They Call it Mummy Love, commissions, Gentleman Cthulhu, Inktober 2017 Sketchbook, No Such Con, No Such Organization, Patreon, publication, Vassar College

I know my blog posts have been coming more sporadically, but (despite committing to writing less about what I’m “working on”) I really have been busy working on a lot (as my Patreon supporters can attest to). Amongst those many things, and as I announced a couple of weeks ago, I’m putting together a collection of the And They Call it Mummy Love series from my web-comic, Gentleman Cthulhu (gentlemancthulhu.com).  END_OF_DOCUMENT_TOKEN_TO_BE_REPLACED

I know I’ve written sentiments like this before, but February and March are going to be full of activity. First off, besides the work I’m doing and changes I’m making behind the scenes, I’m putting out a new Gentleman Cthulhu comic in a month or two (which I’m funding through my Patreon this month). I’m also planning to finally have some news about Chadhiyana in March. And those are just the projects that people who are familiar with my work know about. So with everything I’m working on and toward, I thought it would be a perfect time to do something of a funds drive, especially for that new Gentleman Cthulhu collection…  END_OF_DOCUMENT_TOKEN_TO_BE_REPLACED

I’m sorry I missed my blog post last week. For what it’s worth, I’ve been extremely hard at work behind the scenes, especially on the fiction writing end, and somewhat because of that, I didn’t have the time, energy or even idea of what to write for a blog post last week. As I’ve said and hinted at in the previous few posts, last year was an unplanned year for reflection, and so this year is for application and adjustments based on those reflections—some of which in fact probably go further back than last year. I’d like to think of 2018 as a culmination, and again, what better time for it than now, after ten years of professional work?  END_OF_DOCUMENT_TOKEN_TO_BE_REPLACED

Time is Running Out

The New Year has begun, and this one in particular is a special one (even more so than last year), because 2018 marks 10 years of professionally published work for me. In observance of that, and following last year’s reassessment of things, there are going to be some changes, some familiar things continued, and even a few new things on the horizon. All of that will be revealed in good time, but for now, time (and space) is running out to get a commission by mail from me before the first major change coming this year: my prices are increasing on all services!  END_OF_DOCUMENT_TOKEN_TO_BE_REPLACED

2017 is almost at an end (I know, it sort of snuck up on me too!), and there are a few things I have to finish up before the start of the New Year. Not least of these are a number of commissions for this end-2017/beginning-2018 commission season. I’m booked through the end of this year (though I might be able to fit in just one more person between Christmas and New Years if you act fast enough), but January is still open—which is the last opportunity to get a commission from me at my current prices before the price raise in February. But that’s not all… END_OF_DOCUMENT_TOKEN_TO_BE_REPLACED

It’s Cyber Monday! The day in which people spend their time (and money) shopping online for Holiday gifts. I intend to do a little of the same, though I would encourage you all (who are reading this) to browse the items in my new storefront on jmdesantis.com: jmdesantis.com/shop/. Just launched last week, it has a number of exclusive items available (including my original Inktober 2017 pieces, many of which have already sold) as well as sales on back-stock of select prints. But, if you’re new to this blog or even if you’re not and you need a little reminder, that’s not all I’m offering online this Holiday season.  END_OF_DOCUMENT_TOKEN_TO_BE_REPLACED

Happy early Thanksgiving, everyone. And with that holiday begins the Holiday Season and, more the Holiday Shopping Season. With that (and though it wasn’t quite planned this way; it just worked out this way) I’m officially launching a new storefront on this website!  END_OF_DOCUMENT_TOKEN_TO_BE_REPLACED

I wouldn’t say that Wednesday blog postings are the new trend (as Tuesday had always been the day ever since Gentleman Cthulhu took Wednesday; and while I’m on that, there’s a new comic up today: gentlemancthulhu.com), but with everything I’m juggling at the moment, I have to admit that the blog is a slightly lower priority at present. Still, I wanted to take a moment to mention (again) the number of things coming up to keep your eye out for (or get involved in).  END_OF_DOCUMENT_TOKEN_TO_BE_REPLACED 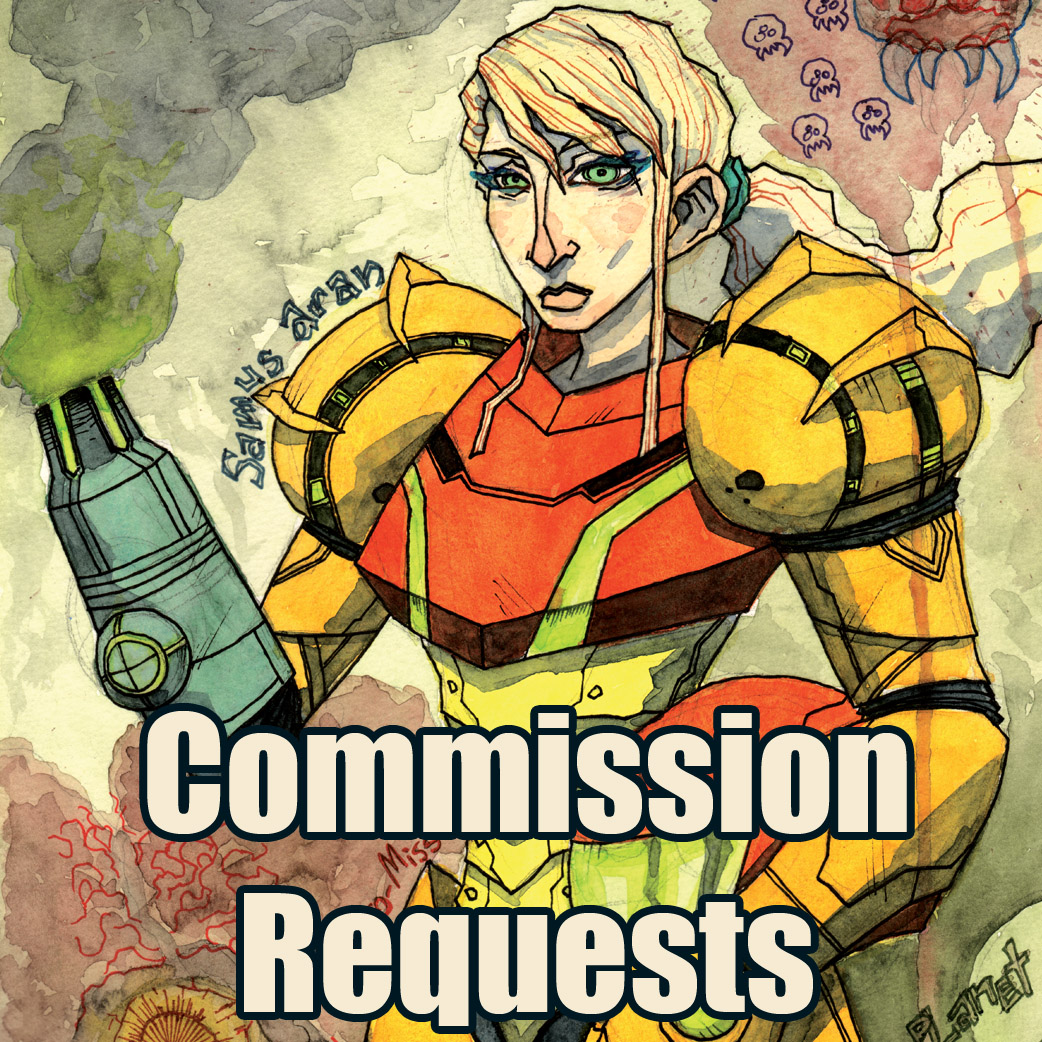 Now, fresh off of Inktober, I’ve jumped into NaNoWriMo (National Novel Writing Month), am opening up commissions until January 31, 2018, and catching up on Chadhiyana, Gentleman Cthulhu , plus putting together an Inktober sketchbook and a larger sketchbook (which has been in development since this past summer). But again, like Inktober, rest assured, I’ll catch up, come Hell or high water. END_OF_DOCUMENT_TOKEN_TO_BE_REPLACED